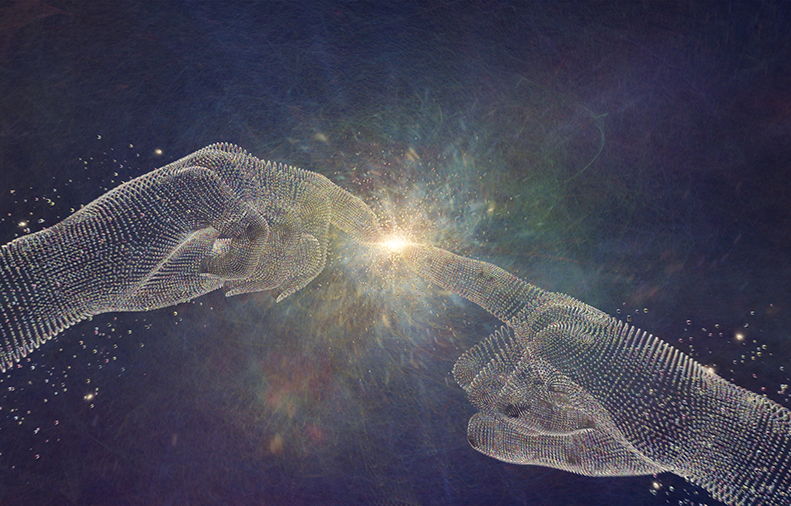 I definitely have a before and after story in the spiritual regard. Though I had a Christian upbringing, my faith was shaken the day I heard Carl Sagan discuss “Occam’s razor”. If you haven’t heard of Occam’s razor, it’s a philosophical concept attributed to English Franciscan friar William of Ockham that postulates, basically, that when analyzing solutions to problems, of the many alternatives, the simplest one tends to be the correct one. So, Carl Sagan said, when approaching the problem of the origin of the universe – one can say it came from God, but then, where did God come from? God just was. Well, then, one could say “the universe just was”, which is the simpler version and, therefore, by Occam theory, the most accurate. “Well, of course”, I thought at the time with dismay. What a devastating blow to my sense of spiritual security. That stuck with me for the better part of fifteen years until a series of events occurred that flipped my belief right back around. The first event was a chance conversation on a plane. Being a scientist, the first half of my career was with a pharmaceutical company and when I was in a positions of quality management, I flew with my manager and a peer to a clinical trial for a diagnostic device we were developing. I did not know this peer very well, he was generally pretty quiet and pensive, but on the flight back – and this had not happened before this and has not happened since – there was only a handful of people on the plane such that my manager, peer and I were standing around our seats and chatting. (Can you imagine that ever happening today?) I don’t recall how we got on the conversation of the nature of the universe and spirituality but I do remember vividly my peer and I being stunned that we each had had exactly the same experience with Carl Sagan, Occam’s razor and a moment of shattered faith. From then on for the rest of the flight, he was animated and enthusiastic about his own journey and how he had reconnected with spirituality. He was also explaining how this wasn’t chance that we would be in this situation – on a trip together; an empty plane; a conversation swaying to those lines – that this was an intervention. We became friends that day and I attended a couple of marvelous worship services with him. When I unexpectedly became pregnant, I left the pharmaceutical career to move home and be near my family and lost touch with him, but the mark he left on my own journey stays with me to this day. The remainder of the series of events impacting my belief system involves my renewed interest in quantum physics, a friend with inexplicable talents and the devastating loss of my nephew, who was like a son to me. The details of the inspiration each of those had on my journey back to faith are quite involved so I will save that for another day. In the meantime, please share YOUR stories. And when we say “spirituality”, we mean of any kind – any religion; any non-religion; anything at all that you want to share. I can’t get enough of reading others’ experiences in this regard. I even have credible friends who have ghost stories! 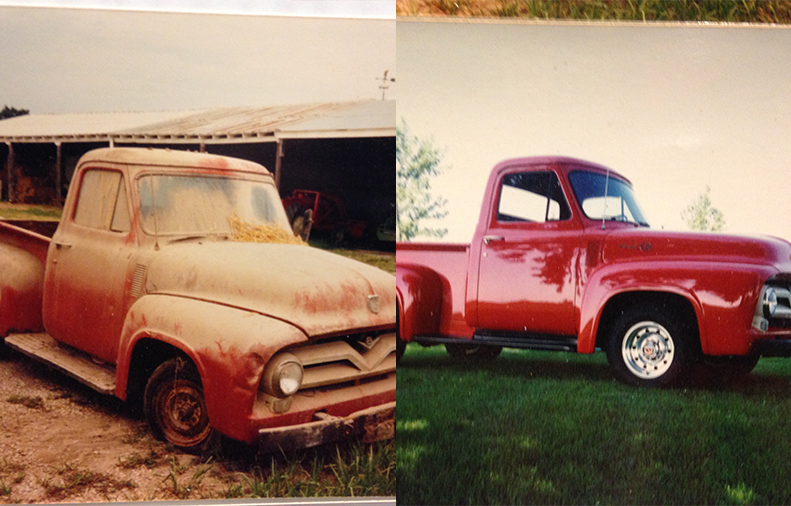 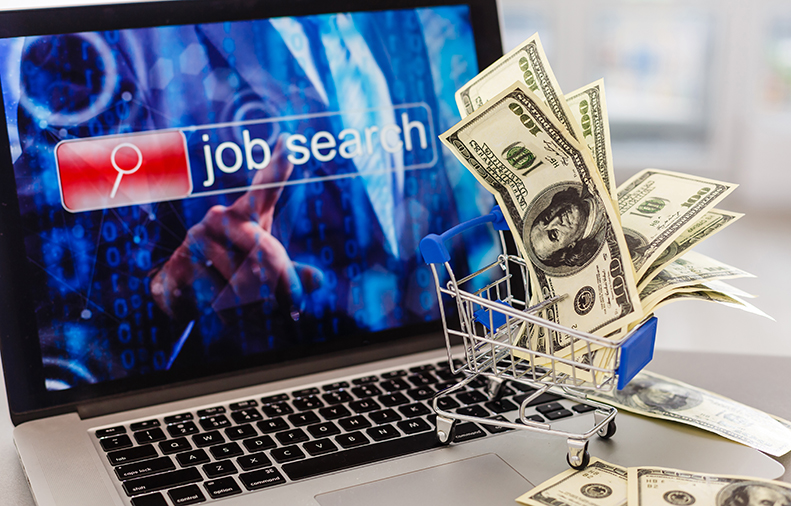 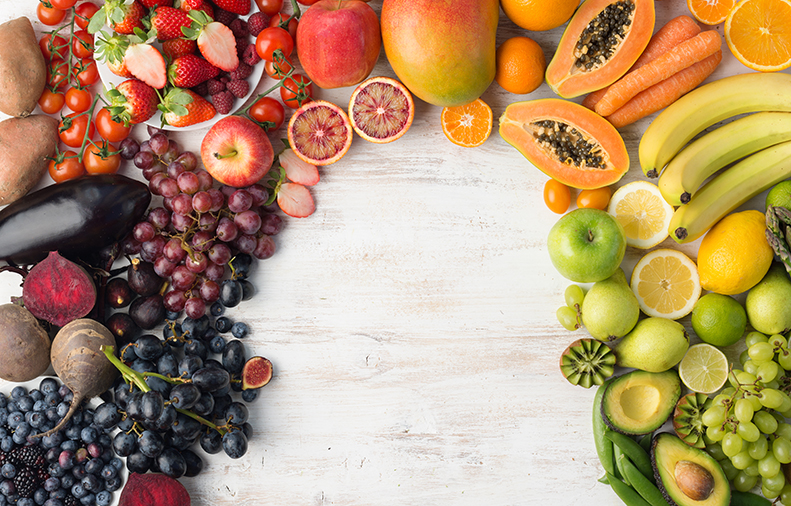